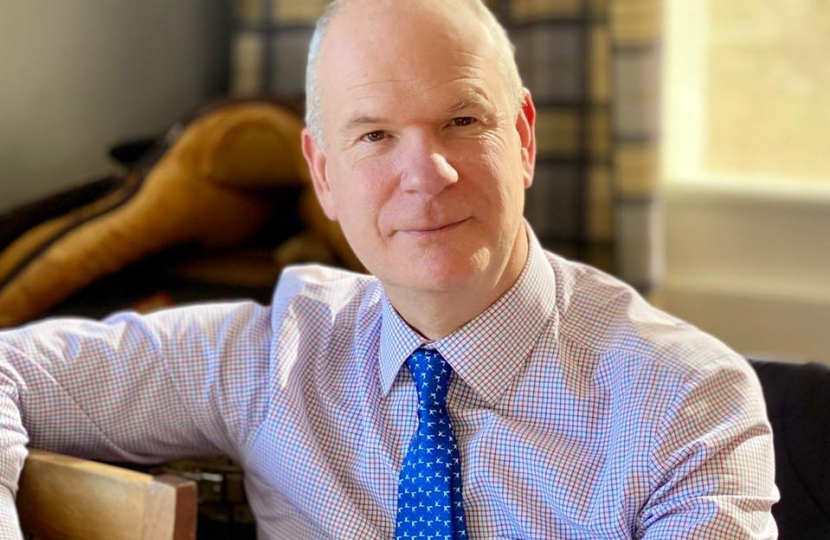 Mark Shelford, the Conservative candidate to be the next Police and Crime Commissioner for Avon and Somerset, says more needs to be done to protect both urban and rural businesses from crime, especially as smaller companies and retailers struggle during the Covid-19 pandemic.

Mark said: "Meeting retailers and small business people around Avon and Somerset, it's obvious how much many of them have been affected by Covid-19.

However, crime also remains a constant concern for businesses of all sizes and across the region's cities, towns and villages."

According to the Federation of Small Businesses (FSB), crime against small firms costs them more than £12billion annually.

Business crime directly affects between a quarter and a third of UK companies annually, with £4.8billion lost to retailers alone in 2019, while there were more than 155,000 violent incidents in stores caused by theft, proof of age disputes and alcohol and drug use.

"The terrible crime figures tell only half the story," said Mark.

"There are also the indirect impacts such as reputational damage, the lost hours and days dealing with the aftermath of a crime and the delayed or even cancelled business plans that often follow.

"Business crime is often overlooked, as though it doesn't matter, but it absolutely does.

"These crimes affect business owners, employees, customers and the wider communities which rely on local businesses.

"I want to see more effort put into cutting business crime in our region, helping our business sector at this particularly tough time for the country."

Mark has launched a business crime survey across the Avon and Somerset region and will use the results to set priorities for his campaign to become the next Police and Crime Commissioner in May next year.

To take part in the survey, visit Mark's website at www.markshelford.org.uk